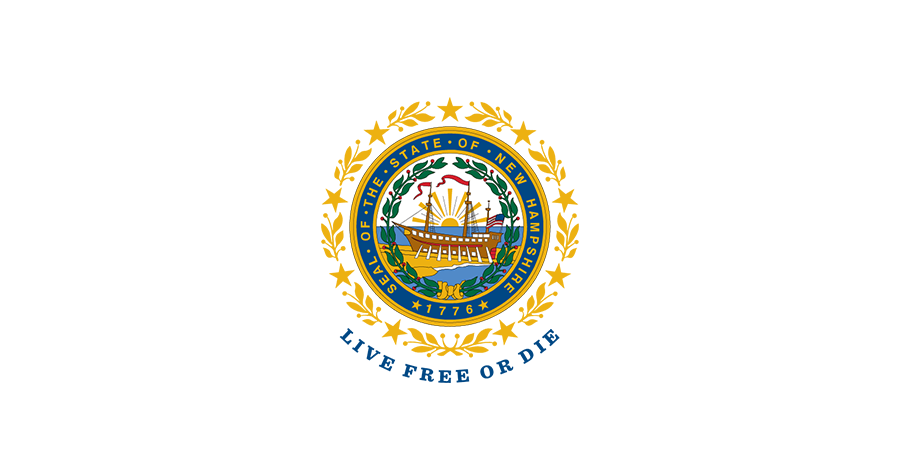 “New Hampshire has a proud custom of accountable firearms stewardship, and I’ve lengthy stated that I am not trying to make any adjustments to our legal guidelines,” stated Governor Chris Sununu. “This invoice will be certain that New Hampshire’s legislation enforcement efforts shall be on our personal State firearms legal guidelines – and that is the place I imagine their focus must be.”

Please see beneath for an inventory of payments vetoed by Governor Chris Sununu this week: